Fundraiser prevents cancellation of Kentucky Three-Day Event due to pandemic

Fundraiser prevents cancellation of Kentucky Three-Day Event due to pandemic 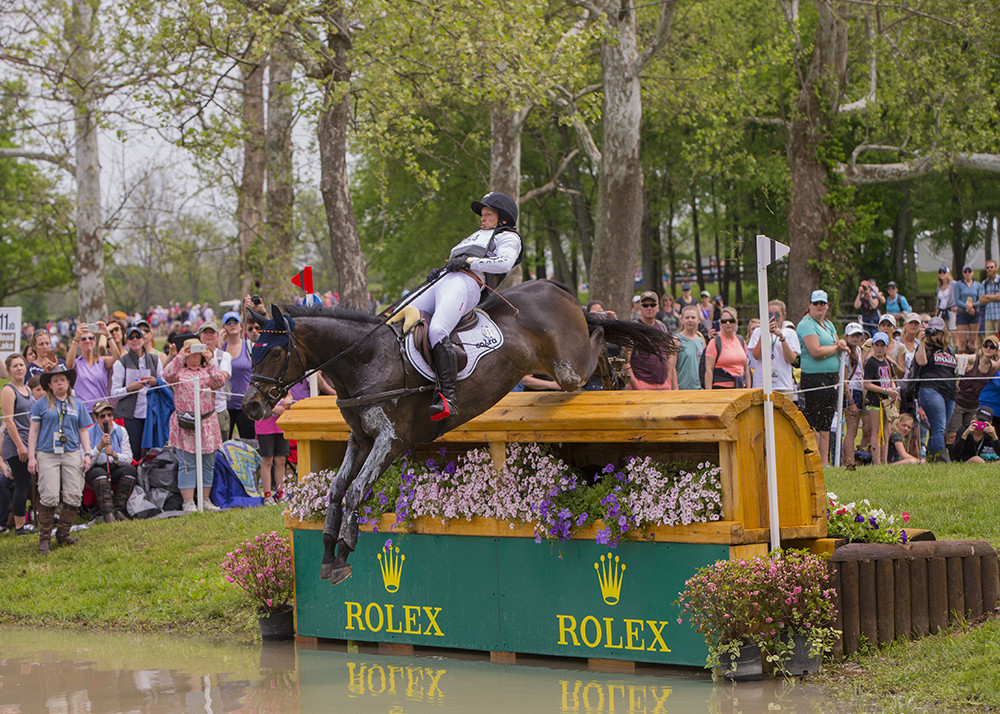 Equestrian Events, Inc. (EEI) President Mike Cooper had announced last week the contest, one of three events that makes up the Grand Slam of Eventing, was to be cancelled.

Competition was scheduled to run from April 22 to 25 in Lexington, but Cooper claimed the uncertainties surrounding the COVID-19 pandemic had put organisers in the “financially impossible” position of running the event without spectators.

This target is yet to be reached but the amount raised over the past week convinced the EEI to reverse its decision.

“We are humbled and honoured by the response of the eventing community as they’ve stepped up in a mind-blowing way enabling us to go forward,” Cooper told Horse and Hound.

“While that still leaves us short of the amount needed, it is enough to convince us that the balance can be raised.

“We are now, with the assistance of the Kentucky Horse Park Foundation, committed to going forward with the five-star.”

A CCI4*-S competition will also still take place during the Kentucky Three-Day Event.

US Equestrian chief executive Bill Moroney claimed the event going ahead would give athletes a chance to prepare for the re-arranged Olympics in Tokyo, scheduled for July 23 to August 8.

“This will allow our athletes and horses aiming for Tokyo this summer the best opportunity to qualify and prepare, while ensuring the safest possible environment for participants seeking to complete a CCI5*-L or CCI4*-S,” Moroney said.

“We extend a huge thank you to all involved, especially to our sponsors, for their flexibility and continued commitment to this event.”

The Grand Slam of Eventing, sponsored by Rolex, was launched in 1999 and features the Kentucky Three-Day Event and the Badminton Horse Trials and Burghley Horse Trials, which are both in the United Kingdom.

To win the Grand Slam, a rider must consecutively win all three events, although they are permitted to ride different horses in each competition.

This year’s events in Badminton and Burghley are due to take place between May 6 and May 9 and September 2 to 5, although both are in doubt because of coronavirus.

US Equestrian is set to monitor the situation regarding the COVID-19 pandemic to determine if a limited amount of spectators could be allowed to attend Kentucky nearer to the time.

If this was the case, priority would be given to 2020 ticket spectators who rolled over their tickets to this year.

Last year’s Kentucky Three-Day Event was the first CCI5*-L to be cancelled as a result of the global health crisis.