Inside a football league where fans call the shots

Inside a football league where fans call the shots

Remember those times you’ve yelled at the screen of a pro or college football game, lamenting the choice of play call, condemning the refusal to go for two, cursing at the offensive coordinator and wondering why did (or didn’t) they settle for a field goal?

If so, FCF – short for Fan Controlled Football – could be the solution to those eternal weekend gridiron frustrations, offering, as the name plainly suggests, the chance for armchair aficionados to dictate how the game is played.

It is a clever concept that has a futuristic feel to it, and before it even begins this Saturday, the idea has a certain level of intrigue, the kind of spark that inspired several NFL players, rappers and a pro wrestler to join as partial owners and Johnny Manziel to resurface and play quarterback for a team called the Zappers. 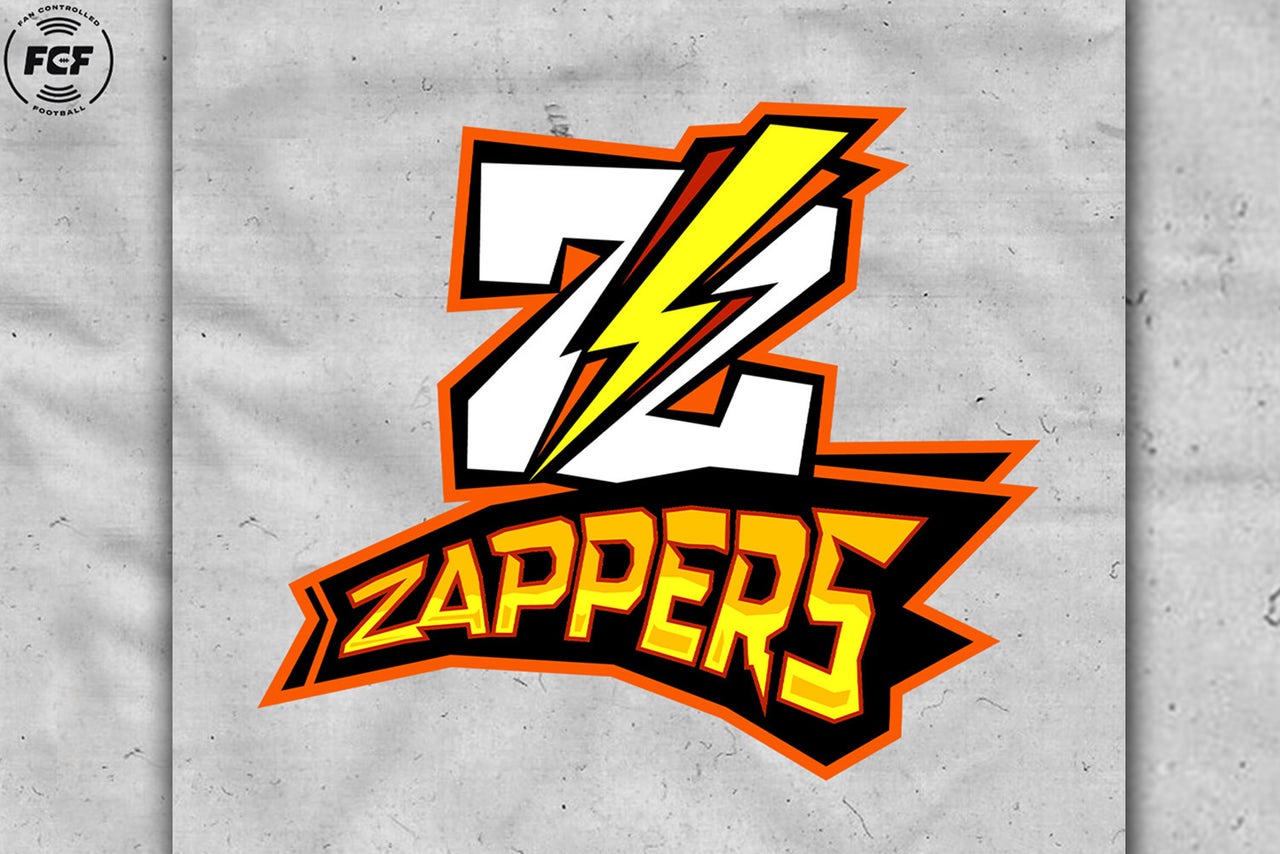 The official logo of the Zappers, who will play in the Fan Controlled Football League.

“It is super cool and it is a way to reinvent sports for the digital age,” social media influencer Josh Richards told me via telephone. Richards, who has 38 Million followers across social media platforms and has vowed to become the first influencer billionaire, is on board as an investor and tapping into his following, as well as that of his content partner Griffin Johnson, who is a key part of FCF’s strategy.

“It brings a whole new light to football,” Johnson, like Richards a member of the “Sway House” influencer collective, added. “It is a new way to look at the game and to truly be a part of it.” Richards and Johnson will serve as creative directors and ambassadors to the league.

FCF isn’t trying, like the XFL and the Alliance of American Football before it, to directly go after the National Football League’s base followers with something that looks roughly the same. Both those leagues folded swiftly, the AAF beset by overwhelming costs and the XFL undone by COVID’s timing.

For a start, FCF is indoor and features 7-on-7 teams on a 50-yard field. According to CEO Sohrob Farudi, it is not trying to build something you just watch, but something you play. 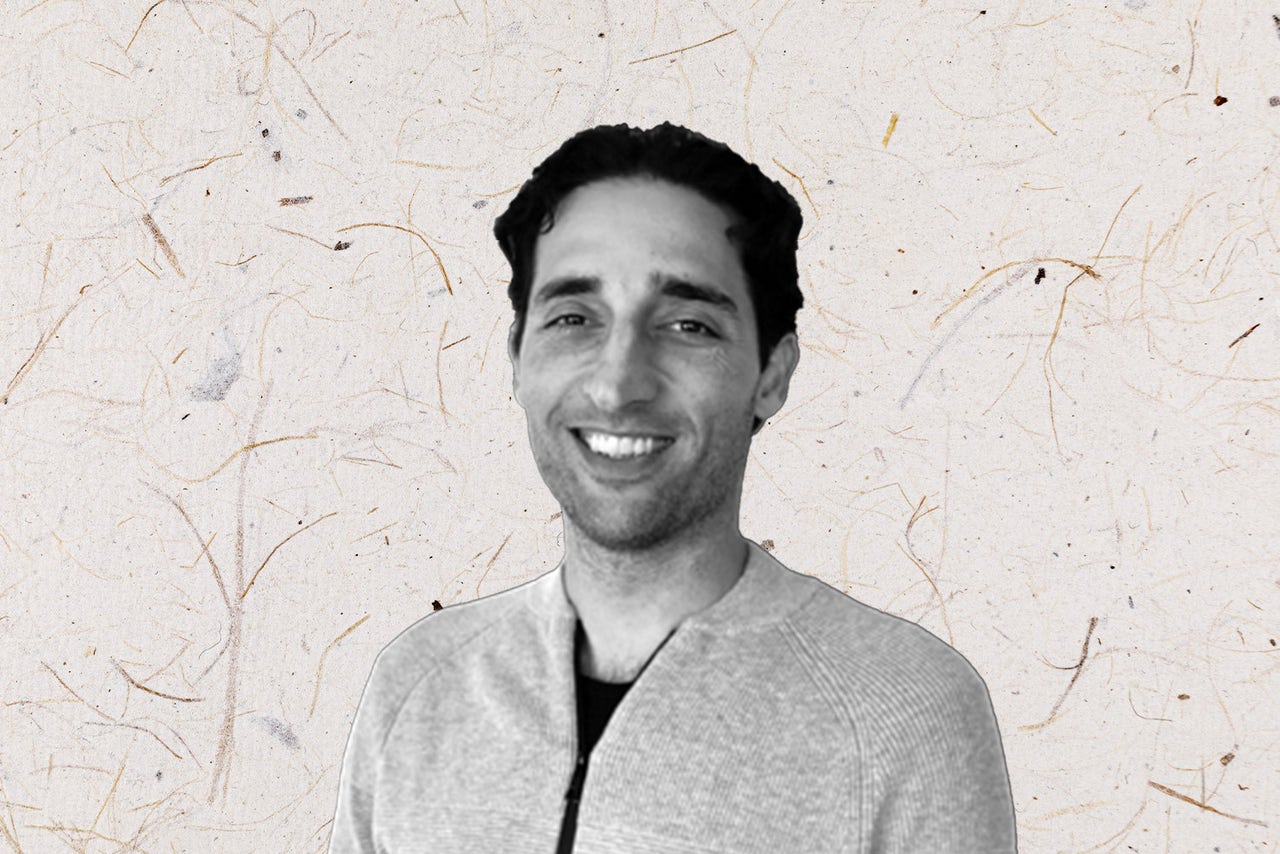 Sohrob Farudi will serve as the Commissioner and CEO of Fan Controlled Football.

The interactive element comes on each down, as coaching staffs narrow down the choices to four running and four passing options for the users to choose from on the app. When signing up to support the league, you pick a team – Glacier Boyz, Beasts, Wild Aces and Zappers – and the most upvoted selection for a play will be the one used.

It aims to be a dynamic spectacle, with 25 foot LED screens lighting up the action and the players introduced like WWE superstars, with commentary and delivery that borrows heavily from eSports.

The goal is to reach a new age fan base that enjoys football but perhaps likes video games even more. The matchups will be streamed on Twitch and everything about it, from the look to the colors to the broadcast is designed more for Generation Z than the traditionalists.

“A lot of people might think ‘oh, for the third year in a row there is a new football league launching after the Super Bowl’ and that’s a narrative we want to kill,” Farudi told me. “This is unlike what you’ve seen before. It is a new brand of football, really feeding into the video game community in an authentic way.

“We are creating something that is as much linked to gaming as it is hard hitting football. Fans draft the players, they call the plays, they basically get to be involved in the whole thing.”

Yet football diehards have had their interest piqued too. Richard Sherman, Marshawn Lynch and Austin Ekeler are team owners, along with hip hop star Quavo, New York Mets pitcher Trevor May and WNBA champion Renee Montgomery. Fans can also buy a stake in their favorite team for as little as $150. 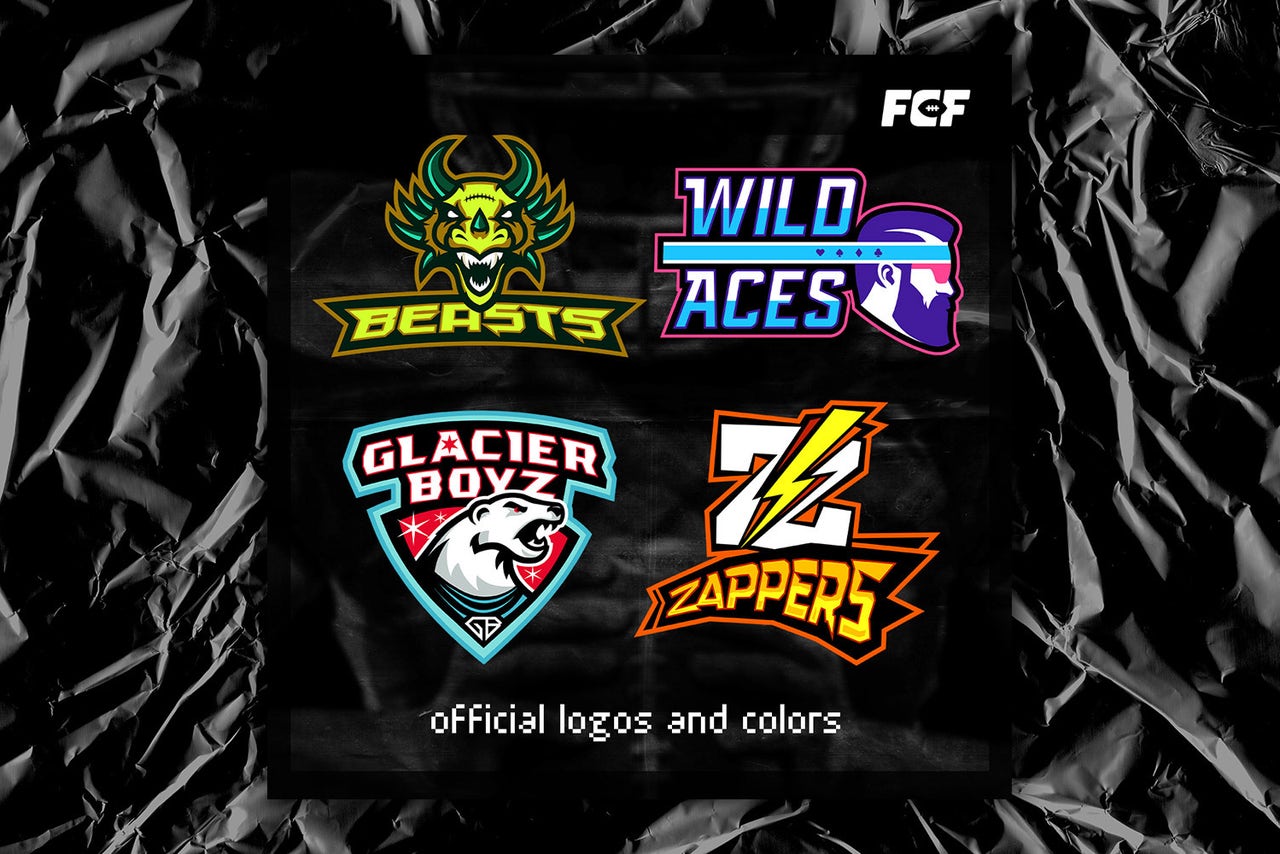 Fan Controlled Football is set to kick off Feb. 13 and will feature the following four teams: Glacier Boyz, Beasts, Wild Aces and Zappers.

There is a natural skepticism about any new football launch, but FCF is determined to keep things financially stable. Teams are not location specific and with all games to be played at the Infinite Energy Center in Duluth, Georgia, there are no travel costs.

Manziel was directly recruited by his friend and golf buddy Bob Menery, whose viral sports commentaries have earned him a large following. The former Texas A&M star isn’t looking for career redemption after his much-publicized series of setbacks, and players in the FCF aren’t going to get rich off it – with paychecks set at up to $750 per game.

“Johnny wants to come in and help some of these other guys get noticed,” Farudi added. “For them it is a big chance. Johnny knows he didn’t take advantage of his chance in the NFL. But if he can enjoy football again, bring some excitement and exposure – and because of it a couple of guys into the NFL – he’d be very happy.” Johnny Manziel will play quarterback for the Zappers in the Fan Controlled Football League.

Perhaps the thinking has been wrong. There has long been the desire and ambition to fill the months without football, with … football. Yet the NFL is so powerful, so ingrained in the culture, that anything attempting to directly fill its place is going to come off as a lower rent knock off.

By going in a totally different direction, the FCF, especially with its unique twist, might be giving itself a real shot at sticking around and gaining some traction.

“It will be good football, real action, good players who care about winning,” Farudi said. “But at the heart of it, were not losing sight of what matters. The experience has to be fun.”

Martin Rogers is a columnist for FOX Sports and the author of the FOX Sports Insider newsletter. You can subscribe to the newsletter here.

Get more from National Football League Add to your favorites to get information about games, news and more.