Promotional Feature: Travelling to the USA – is it possible?

Promotional Feature: Travelling to the USA – is it possible?

The USA has a new president and he seems set to overhaul the decisions of his predecessor. Will travel to the USA with an ESTA become possible again?

The United States of America has a new president. In the recent election, Democrat Joe Biden beat out incumbent president Donald Trump. This win has already had major impacts on both domestic and foreign decision making by the US government. One thing a lot of people are looking forward to is the possibility of travelling to the USA again in the near future. With the ESTA system still running, all that is required is for the president to give the go ahead. 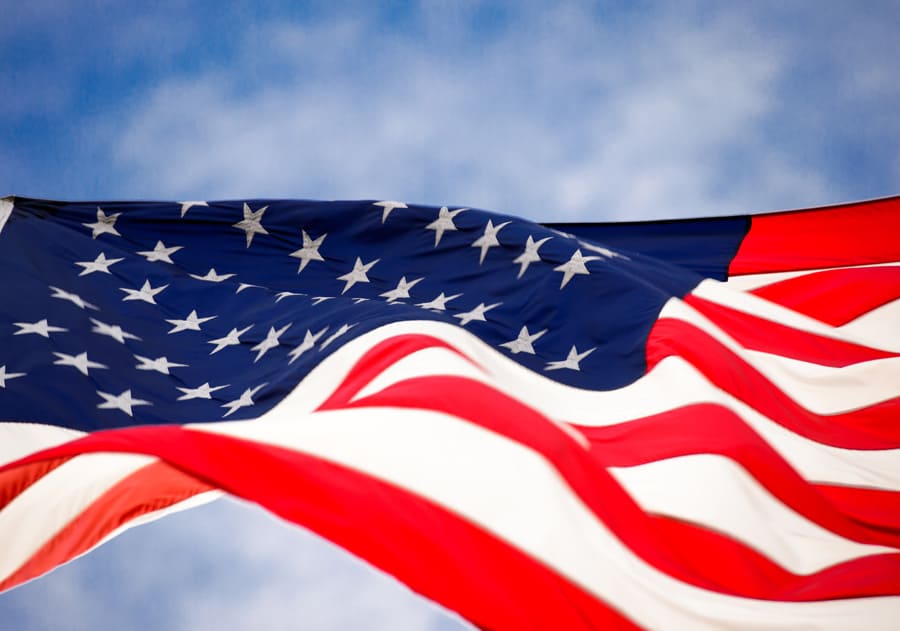 What’s the current situation again?
Even before the worldwide outbreak of the coronavirus, the Trump government had already made clear that they were not hesitant with implementing travel bans for specific countries. A number of predominantly Islamic countries had already been on the receiving end of one, banning travellers from these countries from entering the United States.
Following the outbreak of the pandemic, this travel ban was quickly extended to include the Schengen Area, as well as the United Kingdom and Ireland. Despite what many people believe, the current US travel ban does not ban people based on their nationality. Instead, the ban is based on where each traveller has been in the 14 days prior to their trip to the USA. For example, if you’ve been to the UK a week before you plan to travel to America, you will be banned from entering. However, this does not automatically mean that a waiting period of 14 days will automatically grant you entry. The chances of entering the USA remain very low, as the country struggles to control the coronavirus. 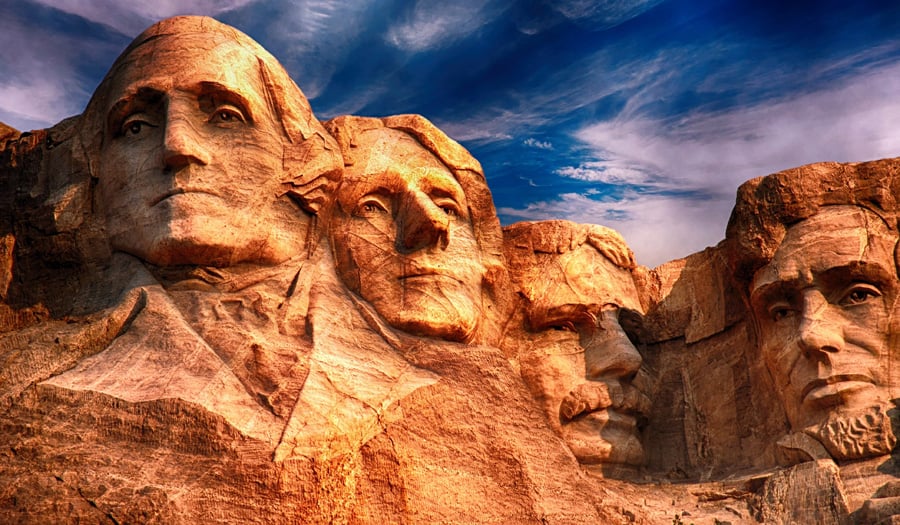 What will change with the new government?
The Biden administration has already made clear that the travel ban will remain in place. They see no reason to lift it, especially with the rise of a variety of covid mutations around the world. Additionally, the country itself is still struggling to deal with the virus. However, this might change in the near future. President Joe Biden is aiming to start a widespread vaccination campaign, looking to vaccinate 100 million citizens in his first 100 days as president. Initial reports from similar campaigns in other countries report that the vaccinations are effective. If the same proves true in America, this could lead to a potential loosening or even lifting of the European travel ban. 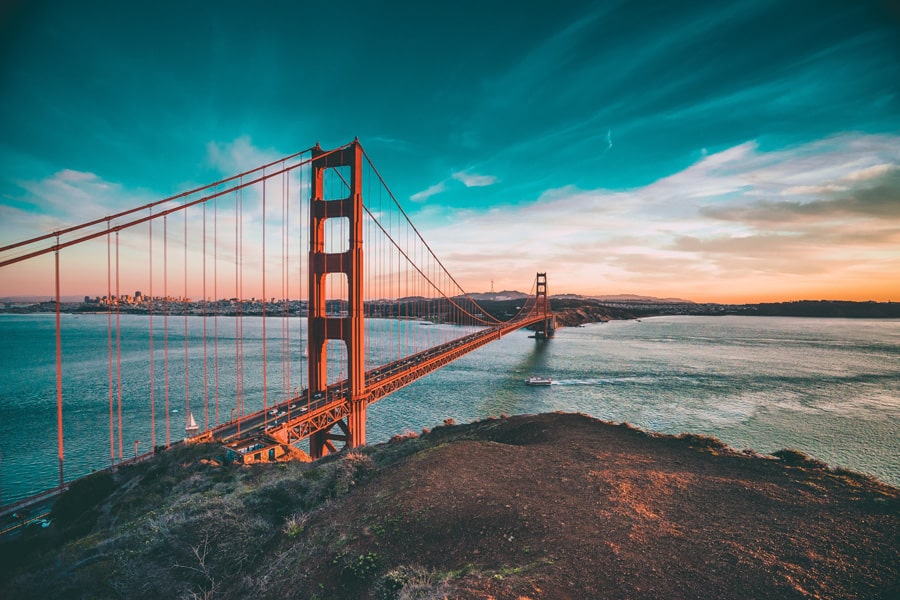 Travelling to the USA: The ESTA permit
Despite the fact that the current travel ban the US government has in place bars most would be tourists and business travellers from entering the country, Homeland Security’s ESTA system is still operating. The ESTA is the primary travel permit used by European travellers to enter the United States. It is cheaper and easier to apply for compared to the standard US visa, and since most European citizen qualify for it, it’s no surprise that it is the much more popular option. Currently, travellers can in theory apply for an ESTA, as long as they meet the requirements set by Homeland Security. However, even if the ESTA is approved, it does not supersede the government’s travel ban. The benefit of an ESTA is that it is valid for two years, meaning it can already be applied for for a trip later this year or even next year.