With a team that has as much history as the Oklahoma Sooners football program, it might be hard to believe there are still teams they haven’t played.

Believe it or not, there are still six Power Five programs that haven’t met with Oklahoma on the football field. They might not have the name power of an Alabama Crimson Tide, Clemson Tigers, Southern California Trojans, or even the Texas Longhorns but still interesting nonetheless.

Sooners Wire recently dove into the list of teams that OU has failed to beat after meeting on the football field. There were a total of eight teams on that list.

None of the six teams that Oklahoma hasn’t played are on the future schedules for the Sooners. However, as we saw in the 2020 COVID-19 rampaged college football season, that can be changed at a moment’s notice. For now, we look at each of the six teams from three different conferences that have yet to take on Oklahoma. 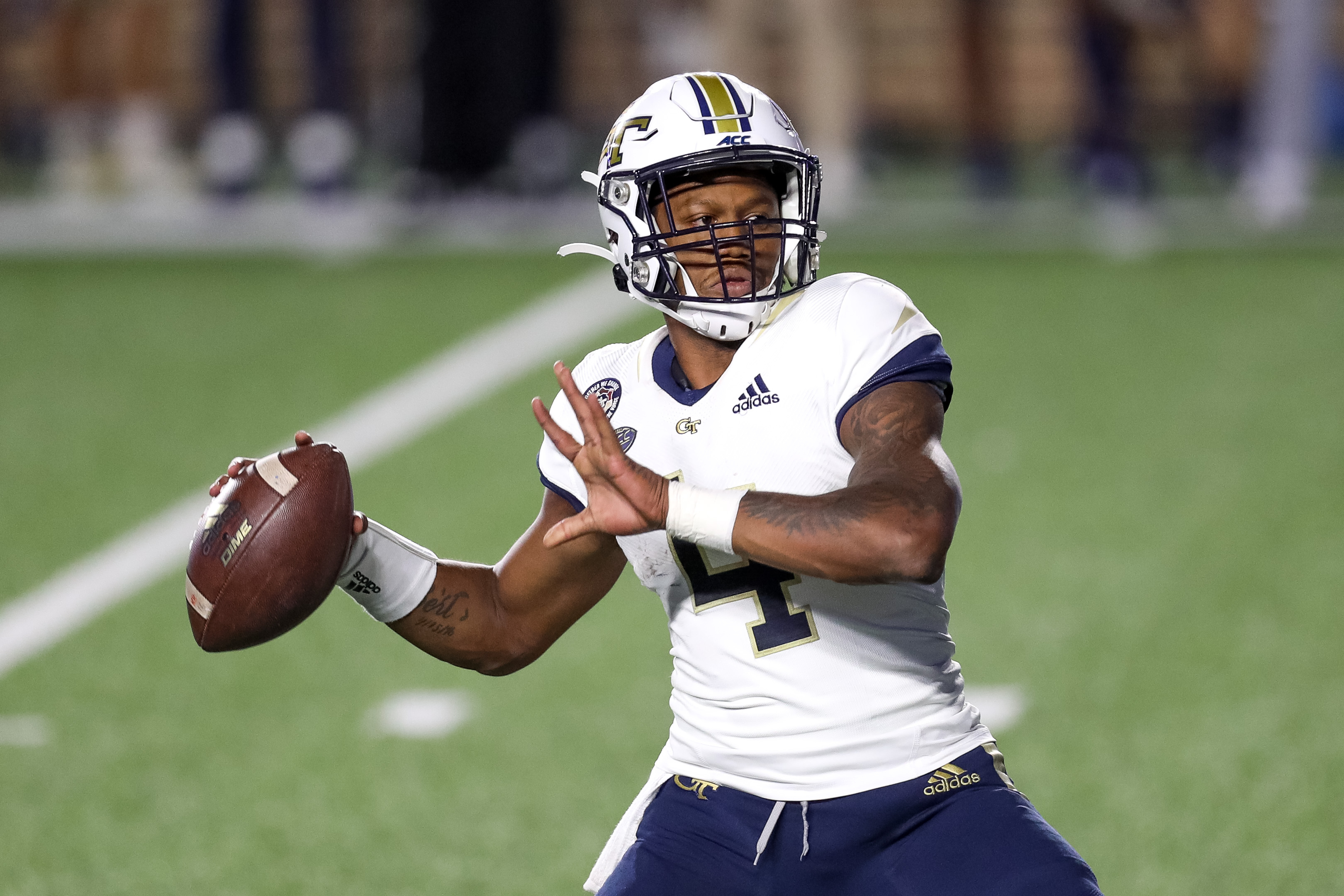 The Georgia Tech Yellow Jackets have played against seven of the current Big 12 schools. However, Oklahoma is not among them and it is a bit of a surprise to some given that both teams began playing college football in the 1890s. Georgia Tech has a strong history including a former coach named John Heisman. He pushed for the forward pass to become legal and the Downtown Athletic Club changed their award to the Heisman Memorial Trophy.

The Yellow Jackets are the only ACC school that the Sooners have yet to play. 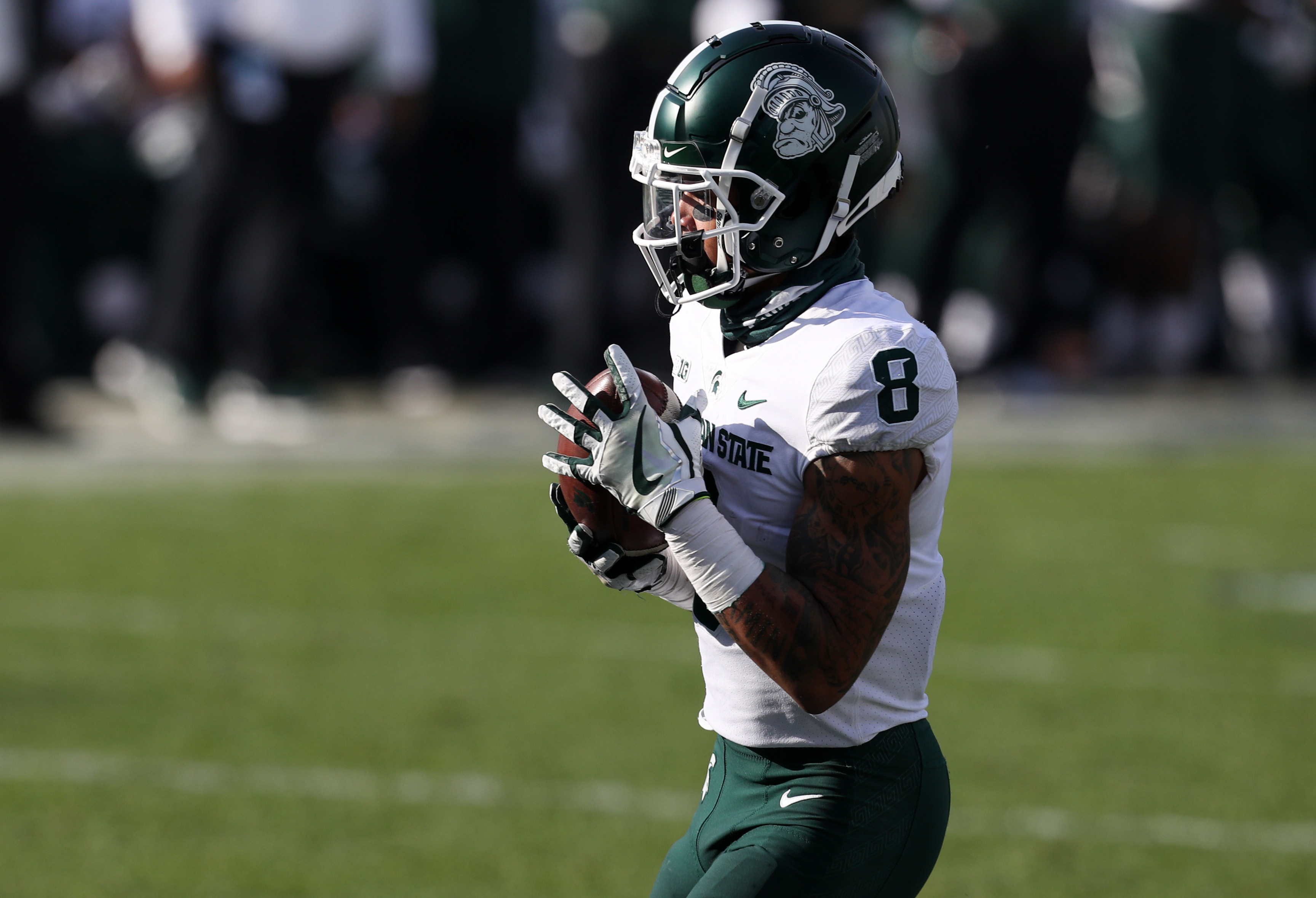 Michigan State is one of three Big Ten schools that haven’t faced off with Oklahoma. The Spartans started their football program in 1895 but didn’t achieve varsity status until 1896. The Spartans would play in the Michigan Intercollegiate Athletic Association until 1906. From there they would play as an Independent until joining the Big Ten Conference in 1953. 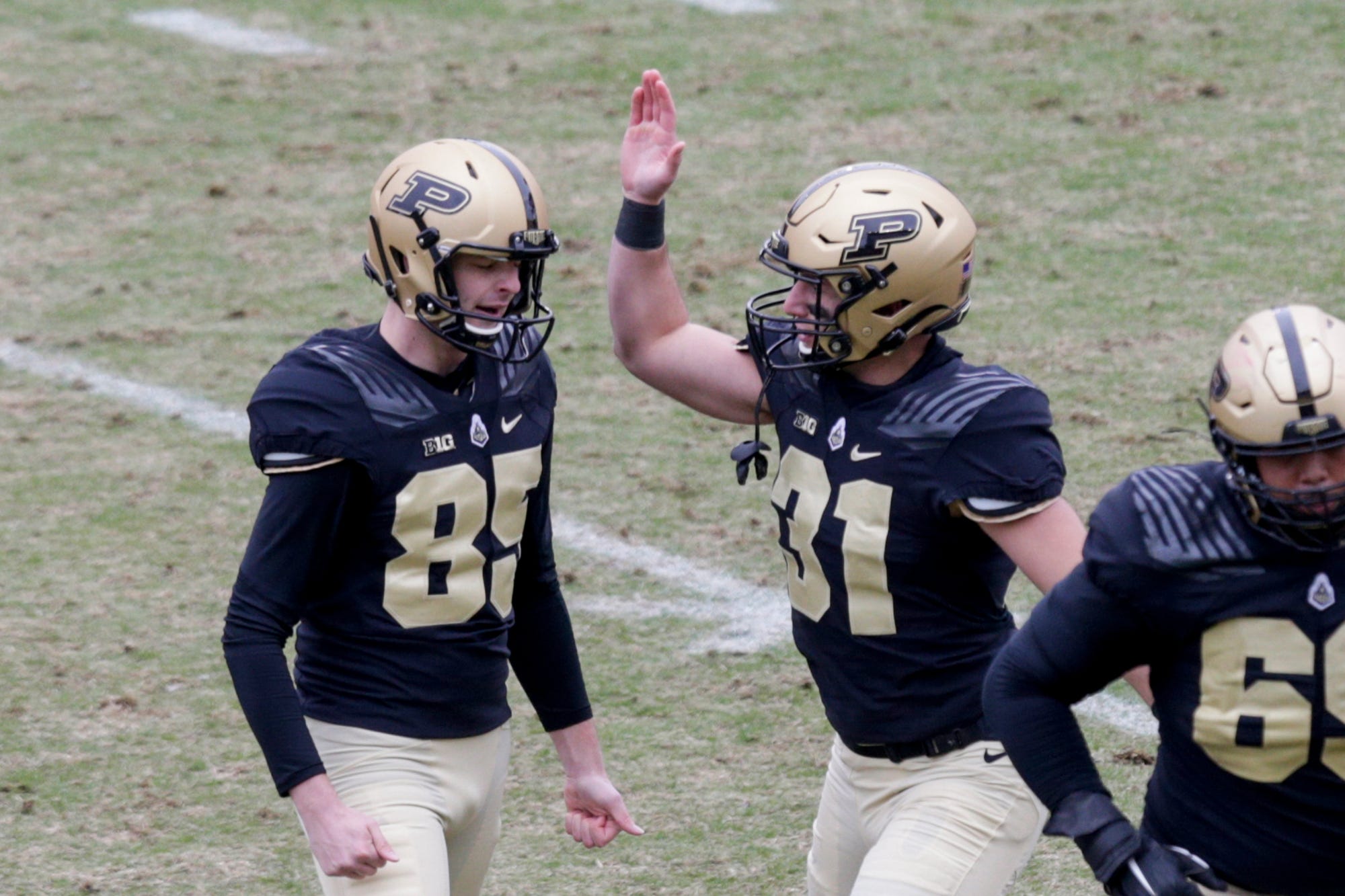 The second Big Ten squad would be the Purdue Boilermakers. The birth of Purdue football happened in 1887 and they played as an Independent until 1890. The following year they would play in the Indiana Intercollegiate Athletic Association until 1894 and became an Independent for one year. Starting in 1896 the Boilermakers joined the Western Conference until 1952. Starting in 1953 they joined the Big Ten Conference. 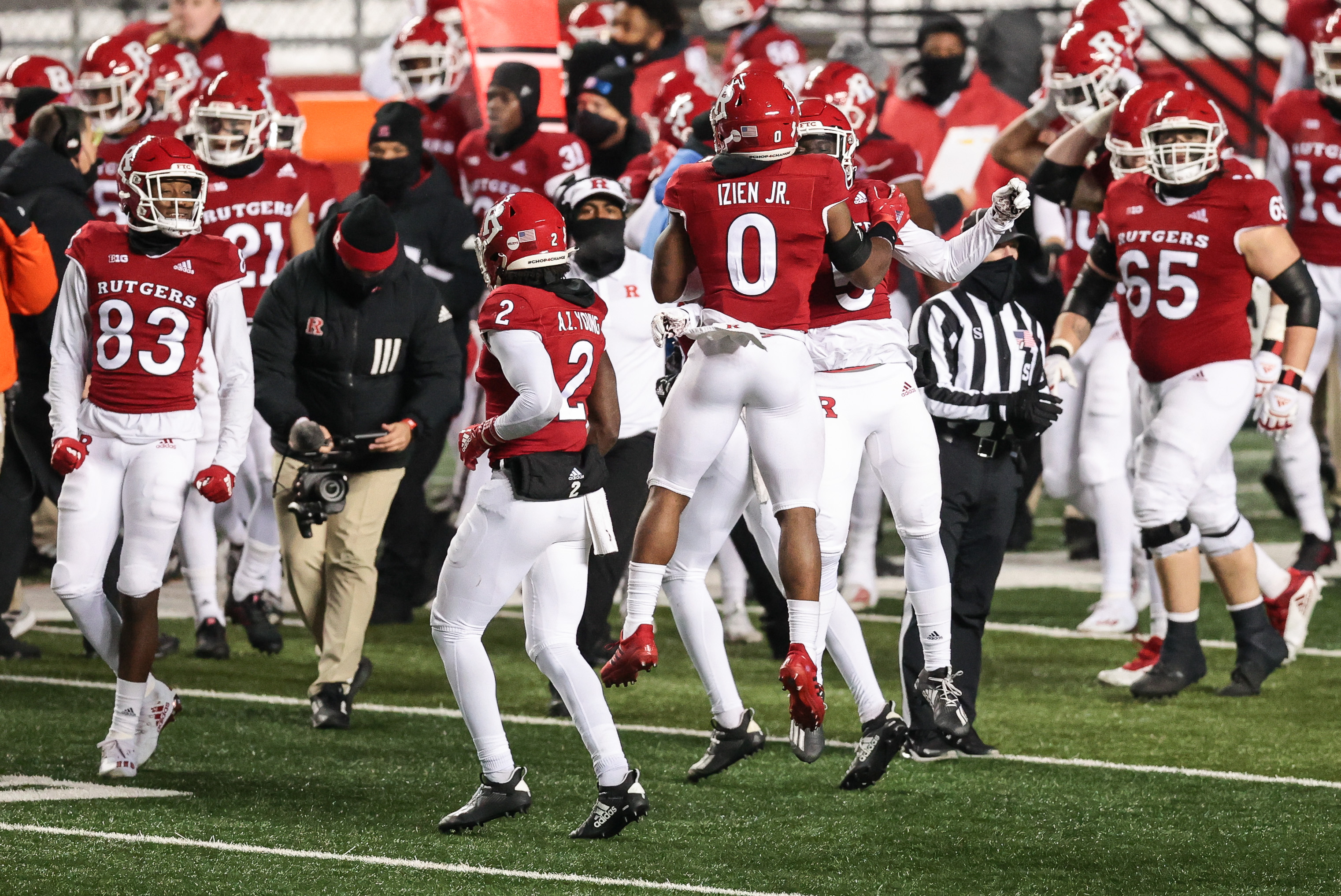 The final Big Ten to make the list is the Rutgers Scarlet Knights. Their history starts at the very beginning of college football in 1869. They competed in the very first intercollegiate football game against Princeton. Back then Princeton was known as New Jersey. Their conference affiliation didn’t begin until 1990 according to College Football Reference. They joined the Big East in 1991 and remain there until 2012. Rutgers joined the American Athletic Conference in 2013 and then the Big Ten in 2014. 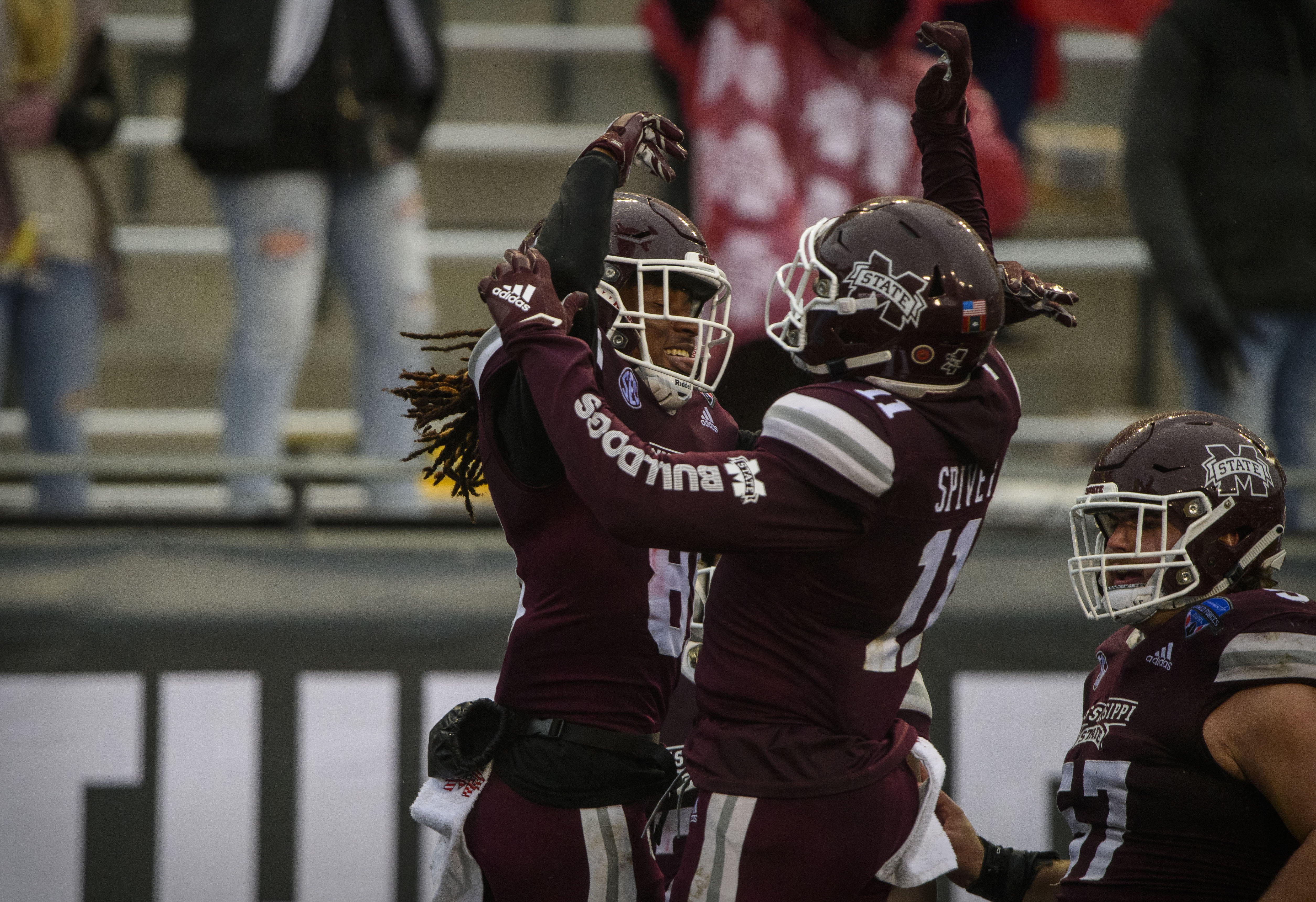 All but two SEC teams have played the Sooners. One such team is the Mississippi State Bulldogs. The other half of the Egg Bowl started playing in 1895. They would join the SEC in 1933 and won their lone conference championship in 1941. An Oklahoma-Mississippi State game would feature Lincoln Riley facing off with his old boss Mike Leach. 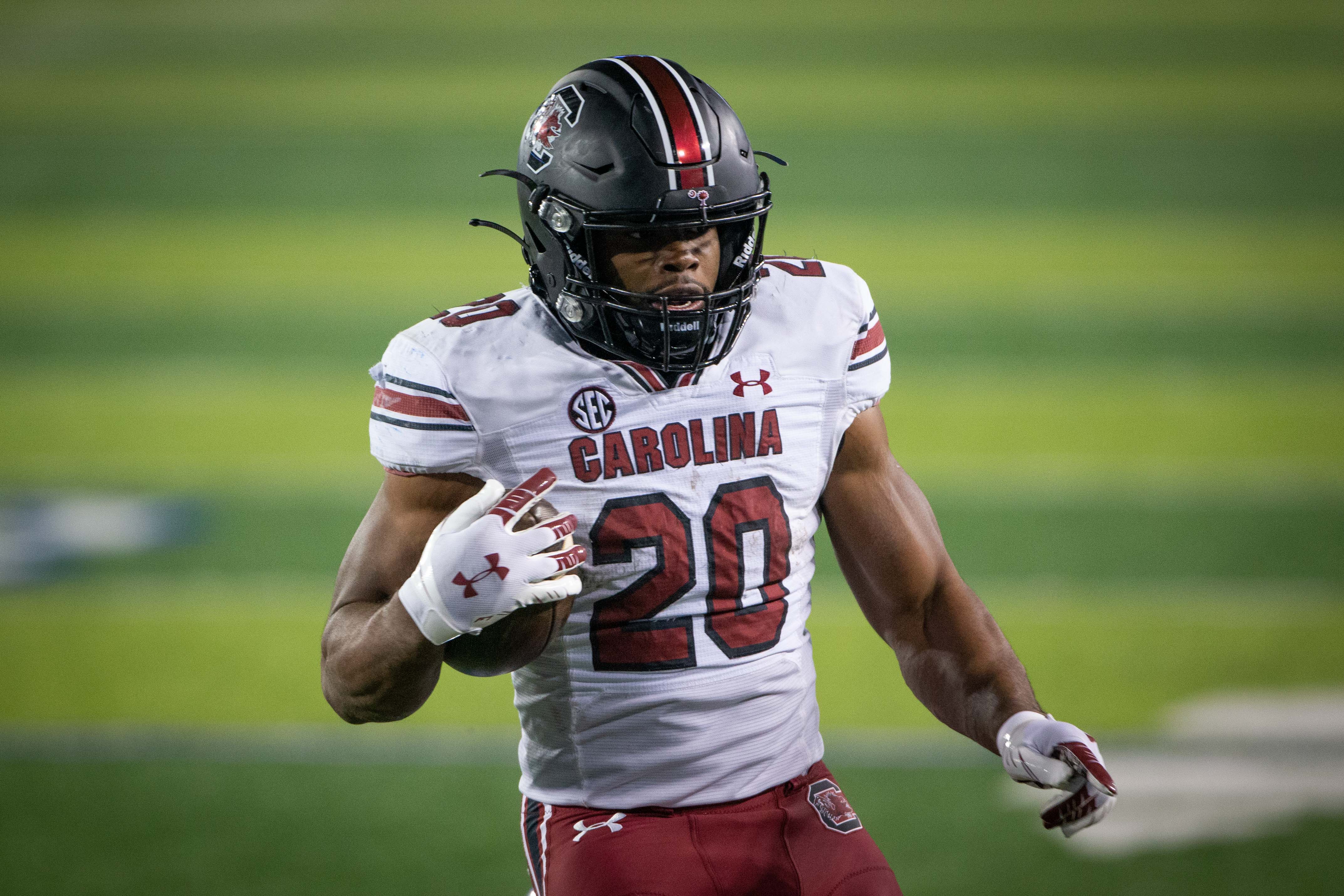 The final Power Five team to make the list is the South Carolina Gamecocks. This school started playing football in 1892 and didn’t join the SEC until 1992. A matchup would feature Lincoln Riley and his former assistant Shane Beamer if these two schools could agree on a future game.