ASHBURN, Va. — Alex Smith‘s season was capped in the most predictable way Saturday: With him winning the NFL’s Comeback Player of the Year Award. It had become a foregone conclusion the Washington Football Team quarterback would win.

Which leads to one question: Now what?

Last season, Smith was the guy who overcame a gruesome leg injury that required 17 surgeries and near amputation. Now he’s another guy pondering his NFL future, which could be in Washington or elsewhere. Of course, Smith spent the past two years after his November 2018 injury wondering about his future, so this is nothing new.

He has two years remaining on his contract, but Washington is “exploring all options,” as coach Ron Rivera has said multiple times. The team tried to trade for Detroit’s Matthew Stafford last month and, one source said, there were five other quarterbacks it wanted to explore as possibilities.

Taylor Heinicke‘s contract extension, announced Wednesday, does not affect Smith’s future. Washington knew it would retain Heinicke, a backup who would have been a restricted free agent. And it will retain Kyle Allen, who is an exclusive rights free agent. But Smith’s future has always carried more uncertainty.

Here are three scenarios that could play out with Smith:

Returns on a lesser deal

Smith is scheduled to count $24.4 million against the salary cap in 2021. If he returns to Washington, it’s hard to imagine him doing so with that kind of cap hit. While Rivera has praised Smith, the key question Washington must ask is: Can he last 16 games? A bone bruise caused him to miss three of the final four games this past season. Injuries happen to any quarterback, but because of his prior leg injury, it always will be a bigger question for Smith.

If he would be willing to return at a lower cap number, Washington could invest that money in other areas and not be forced to trade for another quarterback. The team could bolster the roster and be in a better position to pursue a quarterback next offseason. The fear now is if they surrender too many assets for a QB, they can’t keep building the roster.

Of course, it would also be pushing money into the future for a quarterback who turns 37 on May 7, knowing he might be in Washington for only one more year.

Retires from the NFL

It’s hard to imagine Smith choosing this route. Late in the season, he said he felt himself getting stronger and moving better — then he got hurt. But the progress was encouraging. Then, during an interview with “60 Minutes” in January, Smith said, “This year has only emboldened for me that I can play at this level.”

Finally, later on in January in an appearance on the “Rachael Ray Show,” Smith said, “I just feel like I continued to get stronger and stronger and better and better. I still feel like I’m kind of a kid right now headed into the offseason. I’m excited for this offseason to see what I can go do — football and everything else. … I had such an amazing time playing. I felt so good out there. It was crazy after that first game how comfortable I felt back out on the field.”

This does not sound like a player who is ready to retire.

Washington would save $13.6 million of salary-cap space if it cuts Smith, and it likely would only do so if it landed (or planned to acquire) another quarterback. 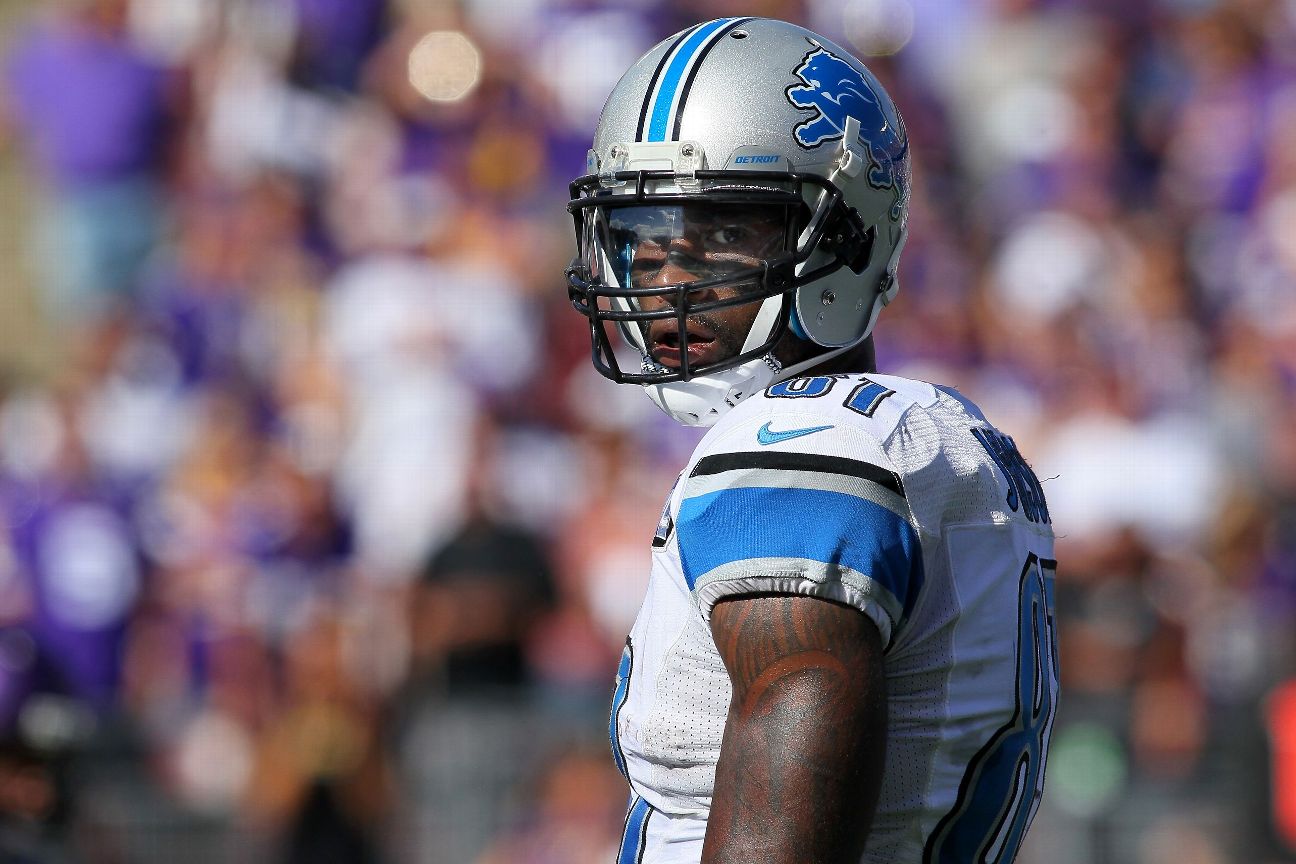 • Johnson believes in science of cannabis
• Pats proud to be last SB repeat
• What do 49ers do with their 40 FAs?
• Would Jets regret trading Darnold?
• Would Dallas take a QB with No. 10?

That would leave Smith looking for another team. Multiple NFL sources, from coaches to front-office members and scouts, said they view Smith as a backup.

One source predicted a “handful” of teams would have interest in him for that role. And those teams would likely have experience with him.

One team that fits the description is the Jacksonville Jaguars. His former college coach at Utah, Urban Meyer, is the Jaguars coach. Meyer and Smith have maintained a strong relationship. Also, Smith’s reputation for being a good mentor to young quarterbacks would help with the Jaguars, who are expected to select Clemson’s Trevor Lawrence first overall in April’s draft.

One NFL defensive coach, who faced Smith this season, said Smith wasn’t moving like he used to. However, this coach said Smith consistently put Washington in good spots and remains a productive player. Smith was 5-1 as a starter despite so-so stats: five touchdown passes and five interceptions in those games. His ability to manage a game will make him desirable for some team should he come free.

“He could go to a team that has a chance to get to a Super Bowl and needs a good backup in case their guy goes down,” this coach said. “He can do it all: be a pocket guy, run some option — he won’t burn it up, but he can run it. He won’t take you out of your offense.”

“He’s not a selfish guy,” he said. “When you talk about the makeup of your team, he’s a guy you want on your roster.”