Shahbaz Nadeem or Axar Patel: Plenty to tinker as Team India gear up for second Test against England | Cricket News

Shahbaz Nadeem or Axar Patel: Plenty to tinker as Team India gear up for second Test against England | Cricket News

After a shoddy display in the opening encounter of the four-match Test series against England, a couple of changes is likely to be expected in the team’s playing XI for the second clash that starts from Saturday. The Indian batting unit faltered in front of the English attack, while rookie spinners Shahbaz Nadeem and Washington Sundar failed to shine with the ball.

Meanwhile, the visitors looked comfortable in both the departments of the game and secured a convincing 227 runs victory against Virat Kohli and his boys. Team India are expected to list out their playing XI by Friday and one can expect the inclusion of Hardik Pandya and Axar Patel in the line-up.

What Axar and Hardik can bring? 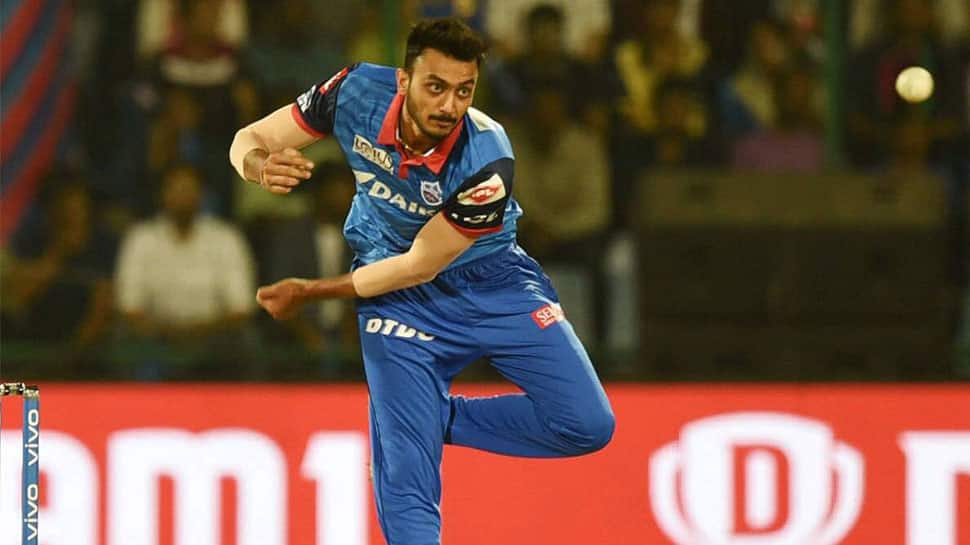 Axar Patel, who missed the first Test following a minor injury on his knee, has regained match fitness as per a report in PTI. “Axar had a minor knee niggle and has already started batting at the nets. He is expected to start bowling during the next couple of days. He was always first choice to play the opening Test but it will depend on skipper Virat Kohli, head coach Ravi Shastri and bowling coach Bharath Arun,” a senior BCCI source as saying in the report.

The inclusion of Axar will provide the team with extra depth in their batting, something which the hosts would love to have after the hammering in the first Test. Apart from his batting abilities, the lanky cricketer can be an ideal incumbent for injured Ravindra Jadeja, considering the length the bowler prefer to bowls. If we peek into the stats of Axar, he has amassed over 1500 runs and 134 wickets in first-class cricket and would be waiting for an opportunity to make his debut in the traditional format of the game, after already representing India in both the limited-over formats.

Meanwhile, Pandya has not been part of any international fixture since the conclusion of the limited-over tourney in Australia last year. The all-rounder is a lethal force with the bat and possess similar talent like wicketkeeper-batsman Rishabh Pant to change the course of any contest irrespective of the format.

IND vs ENG | ‘Focus on present series and not at World Test Championship’, says Ajinkya Rahane

However, Pandya’s clarity on whether he can contribute to the team with the ball remains unclear but Kohli’s deputy Ajinkya Rahane had hinted earlier that the Surat-based cricketer is working hard in both the departments of the game.

“He (Hardik) is working really hard on his game – as a bowler and also as a batsman. About Axar, as I said that we are going to take a call tomorrow about what will be our combination for this game. So yeah, you have to wait and see,” Rahane had said in a virtual press-conference ahead of the first Test.

Ashwin’s blow and the current status

R Ashwin has emerged to be one of India’s key players in the recent outings. The bowler was clinical with the ball in Australia, and emerged as the leading wicket-taker for India in the opening Test with nine wickets.

The leg-spinner, however, did leave the team management into bit of a worry when he endured a strong blow off a short delivery from England speedster Jofra Archer while batting in the second innings. The 34-year-old had then required immediate attention from team’s physio Nitin Patel but as per fresh reports he is doing fine and wasn’t taken for any scans as a precautionary measure.

Weaklings from the first Test 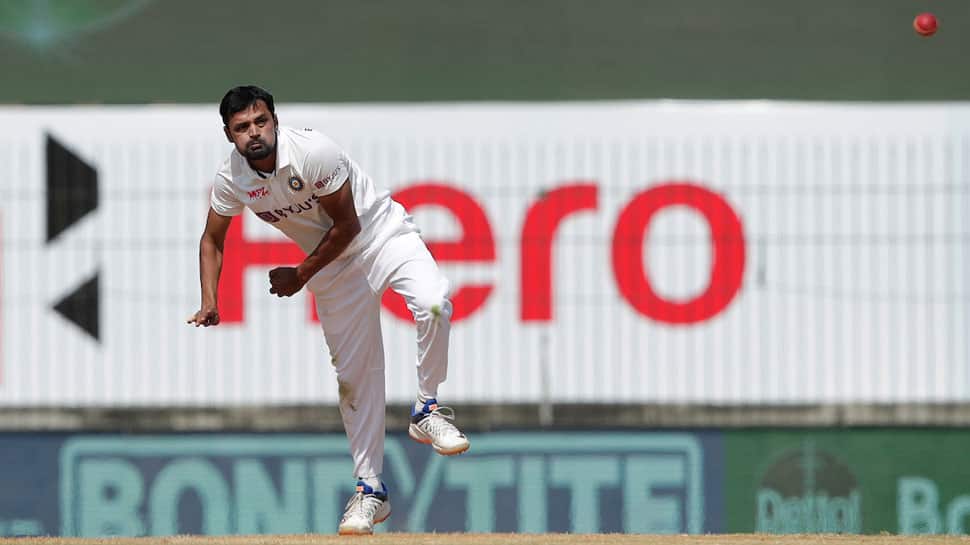 Meanwhile, Nadeem’s ouster from the playing XI is quite evident and skipper Virat Kohli too wasn’t impressed with the spinner’s performance in Chepauk in the first Test. The left-arm orthodox spinner had finished the contest conceding a total of 233 runs in both the innings combined and returned with just four scalps.

Reflecting on the duo’s performance with the ball, the Indian skipper didn’t hide his disappointment and stated that his performance along with Washington Sundar failed to create any pressure on the opponent as that they leaked way too many runs.

“If you talk about fast bowlers and Ashwin, they bowled consistently in good areas. The three of them. But I think if Washy (Washington Sundar) and Shahbaz (Nadeem) would have bowled those economical spells, the pressure created would have been more. The situation would have been different. The opposition would have scored 80-90 runs less,” Kohli said during a virtual media-conference after the conclusion of the first Test.

Nadeem’s partner and the team’s second spinner Sundar returned wicketless from both the innings, however, his impressive knock of 85 in the first innings may help the Tamil Nadu all-rounder make the cut in the following encounter, which begins from Saturday.

Fingers have been pointed at team’s seniormost member Rohit Sharma and Rahane after the pair failed to prove their mettle in the first Test. Both the batsmen were removed cheaply, drawing criticism from former India players.

However, Kohli backed his deputy and stated that he is one of the most important member of the Indian Test squad along with Cheteshwar Pujara.

“Ajinkya, and I’ve said this many a time in the past as well, that along with Pujara, he is our most important Test batsman and he’s going to continue to be. We believe in his abilities; we have believed in his abilities for a long time. He’s an impact player. If you talk about the MCG Test, he stood up and scored a hundred there when the team wanted it most,” Kohli said while addressing a virtual press-conference from Chennai on Tuesday.

India are currently trailing 1-0 in the four-match series and cannot afford to lose a single match in order to keep their World Test Championship (WTC) final hopes alive. Meanwhile, England, who also are in the contention for the WTC final spot, will look to put on another fiery display and solidify their chances of bagging the remaining spot.