The CJ Cup takes place this week on the PGA Tour at Shadow Creek Golf Course, with most of the world’s best competing at the limited-field event. With roughly a month to go until The Masters it will give many of the top players sufficient time playing against the best under tournament pressure and conditions.

It is also the perfect time to bed in any gear and equipment changes players want to make too, of which there are a lot at the moment.

Let’s take a look at some below.

Of late Rory has been on social media showing us incredible ball speed and distance with a slightly different driver than normal. He appears to have switched to a Fujikura Ventus Black model and given he was testing it at The CJ Cup, we expect to see it in play this week.

The 2020 PGA Champion was testing a new set of TaylorMade P7MC’s and it appears they are staying in the bag for the foreseeable future. More interestingly though is he was spotted testing a TaylorMade FCG putter which would be a split away from his TaylorMade TP Patina Collection Soto. (Picture credit goes to GolfWRX) 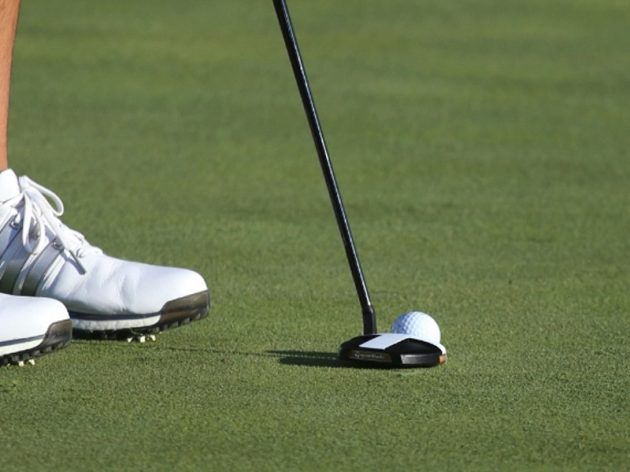 Thanks to the images by GolfWRX, we also spotted some possible changes to the bag of Justin Rose. He appears to have put a Titleist TSi3 driver in the bag and was seen testing some Callaway Mavrik fairway woods too. 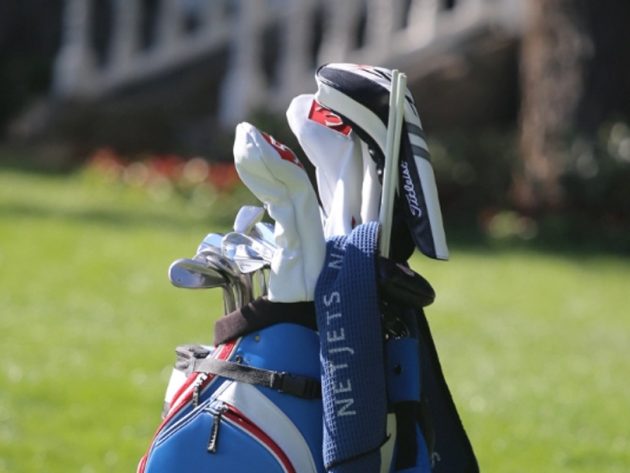 The American was spotted with a new model of Scotty Cameron. He has used a traditional blade design for years but this week he appears to be testing a mallet type design.

Fleetwood was spotted carrying a TaylorMade Truss TM1 mallet putter in his bag during a practice round.

The American was spotted with Callaway’s new X Forged CB irons in the bag for the week. We expect a lot more Callaway staff players to put the new irons in the bag over the coming weeks too.

Ping’s new G425 range continues to turn heads on Tour and beyond in the golfing world. Bubba Watson appears to have put the woods in the bag and there are also pictures circulating of the hybrids and crossover utility iron too.

Wyndham Clark was spotted with some new PXG 0211 FB irons as you can see below.

Some more equipment stories that happened slightly before The CJ Cup;

Hatton of course got into the winners circle at the BMW PGA Championship with GS25 clubs in the bag but his attire was stealing the headlines too because he did so wearing a hoodie made by adidas. The design has proved incredibly popular and you can pick up yours below… 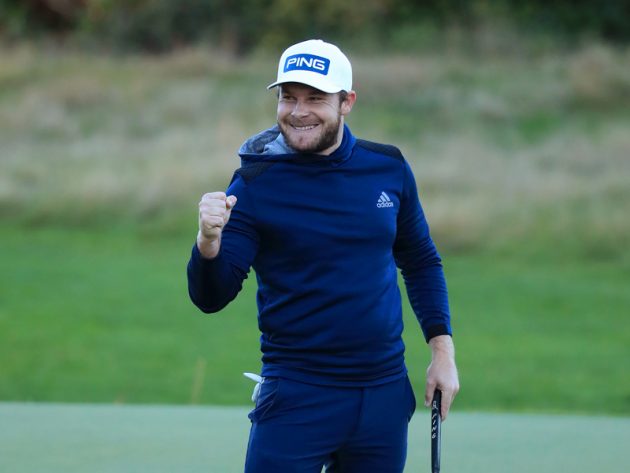 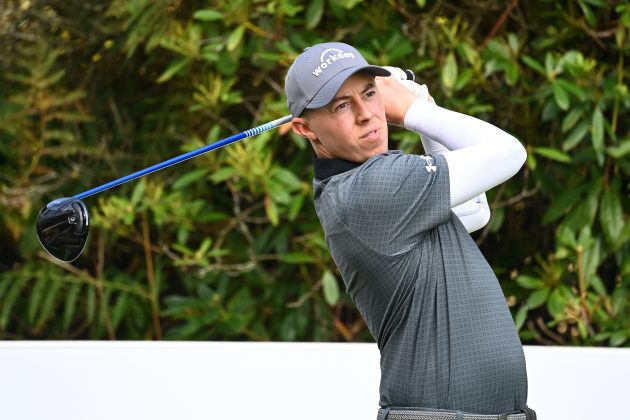